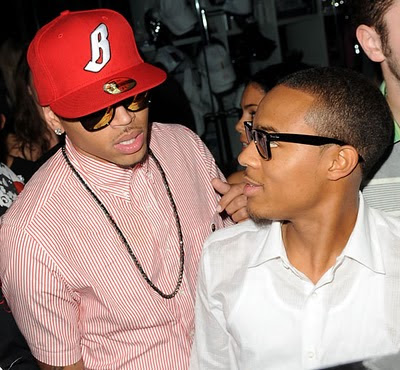 Bow I'm So Desperate Wow has released the visual to his song 'I Ain't Thinkin About You'  ft Chris Brown.  The song originally appeared on Chris and Tyga's  'Fan of a Fan' Mixtape  but I guess Bow Wow loved it so much he had to have it as his first single.