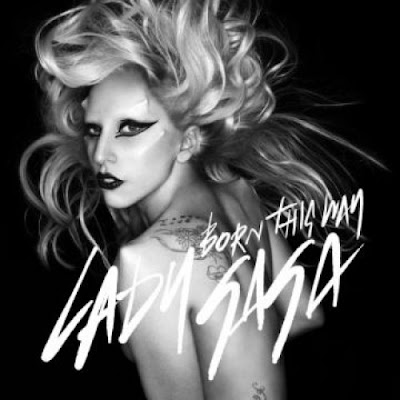 Lady GaGa officially releases the song  "Born This Way" from her new album of the same title in stores this May.  Unless you've lived under rock you  already know how much hype this song has been getting amongst fans, and producers of the album.

Unfortunately the song doesn't live up to the incredible hype.  I expected a lot more from a song that is suppose to be so "Revolutionary". GaGa  is proving to be nothing more than a one trick pony.  Unfortunately the kids would eat the garbage right up.
Posted by Jadon Lontae at 8:14 AM