New Video: Hold It Against Me by Britney Spears 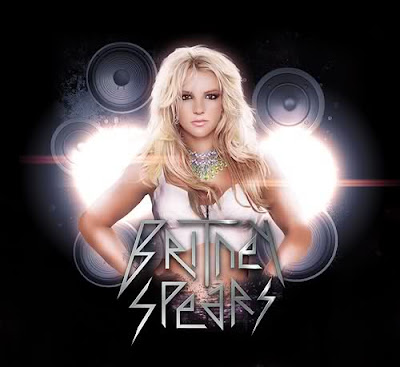 Moments Ago Britney Spears Debuted her long awaited music video for her hit single "Hold It Against Me".  The video directed by Jonas Akerlund takes a more behind the scenes approach while a dancing  Britney battles herself, splashing paint across the visuals of her previous hits clearly stating the only person she has to battle to the top is herself.  Britney's highly anticipated new album "Femme Fatale" will hit stores everywhere March 29th.
Side Note- I LOVE BRITNEY SPEARS
Posted by Jadon Lontae at 7:12 PM