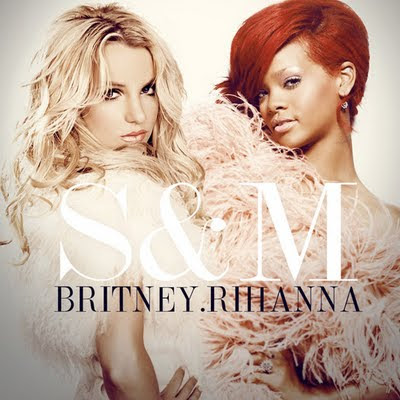 Rihanna has teamed up with Britney Spears for the official remix to her controversial single "S&M".  The two decided to work together after popular demand and although I was excited that they gave it a go that excitement was very short lived.
My idea of a remix is a completely re-vamped song and this is nothing more than their people putting two huge names on a track to push sales.  Both girls held their own on the track but its to much like the original for me so in all honesty there was no point.
Thoughts?
Posted by Jadon Lontae at 8:15 AM