New Music ♫: The Other Chick by JoJo 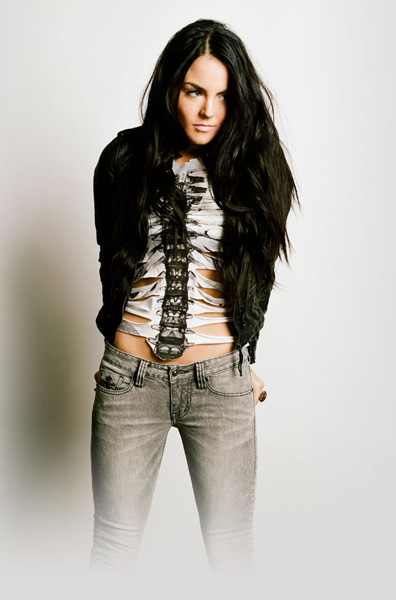 After a long label dispute pop sensation JoJo is back with a new album titled "Jumping Trains".   Final touches on her seriously delayed third album are underway and we can now officially bring you the lead single "The Other Chick".

My Views:  The song is not bad in fact its a nice pop tune but compared to some of her leaked recording sessions and the mixtape she released late last yr. I had the feeling this era of music was going to be gritty and give us something different from JoJo we all long to hear.  The vocal presence I have become accustomed to from her is not on this record and for me lacks that wow factor. Its gonna have to be a grower.
Posted by Jadon Lontae at 5:51 PM