New Video: She Ain't You by Chris Brown 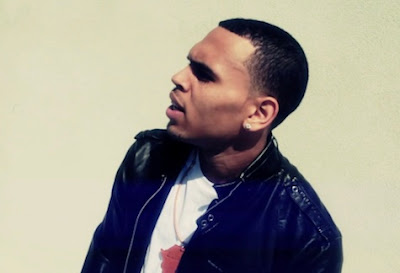 Check out the video for Chris Browns new single "She Ain't You" off of his new album "F.A.M.E" in stores now.  The video showcases Chris Brown paying homage to the very man who influenced his every move the late King of Pop Michael Jackson.

As many of you may be aware Chris Brown samples "Human Nature" one of MJ's most influential  tracks for the record.  It's definitely a great song and who better to carry on the legacy than Brown who is proving to be quite the entertainer on stage.
Posted by Jadon Lontae at 12:45 AM