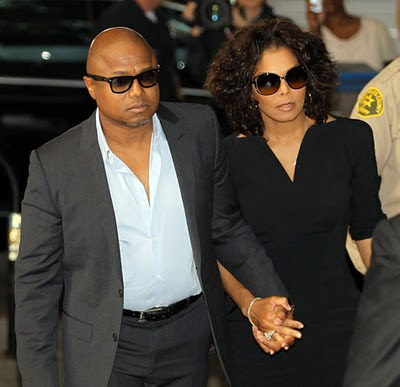 Two years after Michael Jackson's untimely death the Trial for Dr. Conrad Murray the accused murderer has began in an LA courthouse.  In the photo above The King of Pop's sister Janet and brother Randy make their entrance in what is expected to be a lengthy court battle.


(Not suitable for all ages) 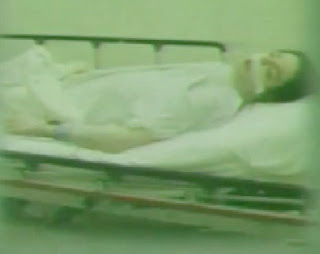 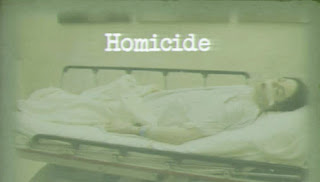 These Photos were taken shortly after Michael Jackson was presumed dead and were used as visual evidence against Dr. Murray.
Posted by Jadon Lontae at 2:29 PM