New Video: 'Try With Me' by Nicole Scherzinger 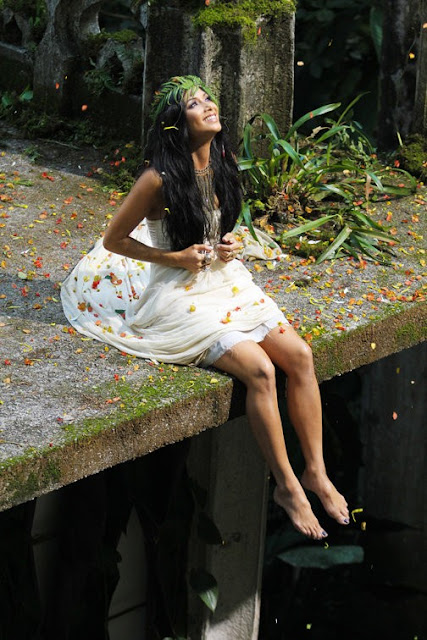 Nicole Scherzinger releases her latest video 'Try With Me'.  The song is the lead single from the European re-release of her album 'Killer Love'.

Unfortunately Nicole has met some setbacks in the U.S after reaching only minimal success with the 50 cent assisted Right There her album has been pushed back several times over.  Hopefully as a judge on X-factor her popularity will spike creating a new fanbase .