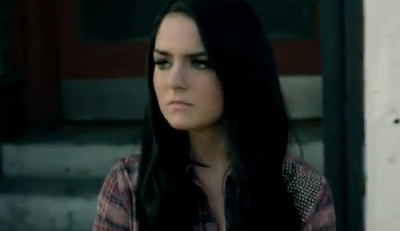 Finally the video for Pop singer JoJo's new single 'Disaster' has premiered.
The song is lifted from her third studio album 'Jumping Trains' that will be released early in 2012.  JoJo is one of the best female vocalist out right now hopefully this visual can give the song the much need boost it deserves.
Posted by Jadon Lontae at 1:38 AM