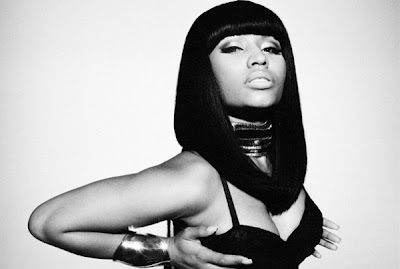 Nicki Minaj returns to Hip-Hop with her new single 'Roman Reloaded' ft. Lil Wayne.  It took Nicki a while to find her groove with this new album and after releasing a few terrible songs she has found herself with two hot songs that appeal to both of her audiences the pop world and the old school Onika fans.

I'm into this hopefully Nicki manages to make an album that is reflective of this single and her current pop single 'Starships' if she does we very well may be looking at another huge year for her.
Posted by Jadon Lontae at 5:15 PM