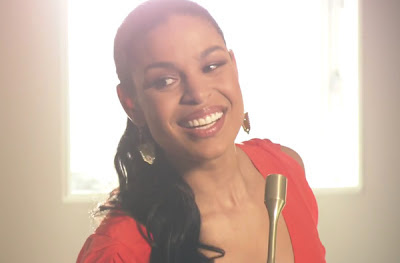 The cast of the motion picture remake 'Sparkle,' came together and filmed the video for the single 'Celebrate' which was one of the last songs the late Whitney Houston lent her vocals to.  The duet between her and Jordin Sparks will be featured on the movies soundtrack.
Posted by Jadon Lontae at 7:23 PM No comments: 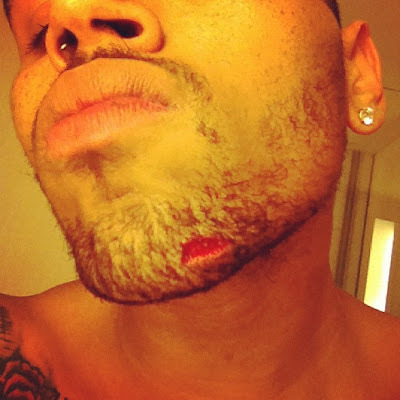 Unless you've been living under a rock for the last few weeks, hell even months you should be familiar with the major drama that has been brewing between former lover of (Rihanna's) Chris Brown and a few of the dudes she has allowed all access passes (Drake, Meek Mill.)

Up until last evening the drama has remained verbal, but shit got all too real when all three entertainers found themselves at the same nightclub and from the above pic it looks like poor Chris lost this battle, but clearly the war has just begun.

According to an alleged source Drake caught Brezzy off guard with a mean one to the chin and that is when Mill started physically attacking Chris with  a combo of left and rights.  Rihanna who was spotted in the same nightclub as Chris the past few days fortunately was no where to be found, but I just know she is somewhere taking a bow and grabbing her crotch.  After all the girl must serve up a mean dose because these grown men are seriously whipped. That Rihanna game just won't let up!! 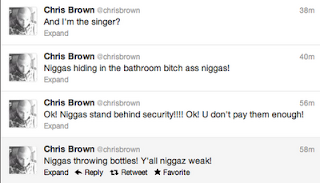 Posted by Jadon Lontae at 4:10 AM No comments: 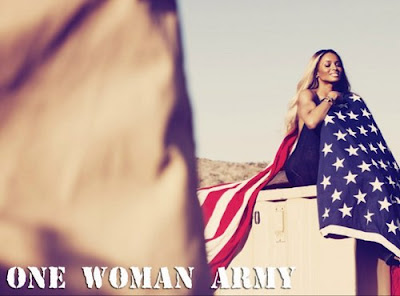 Its Here! Ciara has released her highly anticipated new single 'Sweat,' ft. 2  Chainz.  The song serves as her first release since leaving Jive records and signing with Epic under LA Reid.  Ciara will release her new album 'One Woman Army,' in the coming months.

Side Note:  I'm not sure where Ciara is progressing musically.  Sweat sounds as if it could be a record that didn't make the cut from her last project.  Die hard fans have been waiting days now in anticipation for a song that's lackluster at best. Ciara could keep this to herself!!
Posted by Jadon Lontae at 8:10 PM No comments: