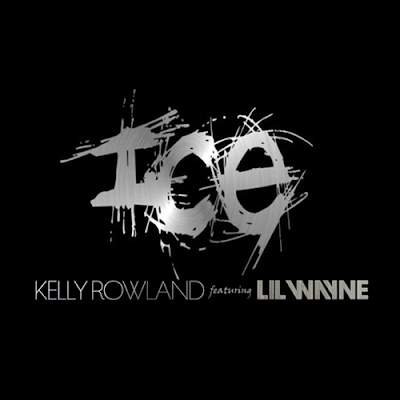 Following the hit single 'Motivation' Kelly Rowland has once again teamed up with maestro Lil' Wayne for the single "Ice," which will serve as the first release from her yet untitled fourth album.
Well damn Kelly!!  It seems as if you have finally found your voice as a solo artist.  Although the song doesn't stray far from the formula that was Motivations it still packs a heavy punch and is for sure a solid R&B summer record .  Hopefully it has the same impact on the charts if not greater if promoted properly.
Posted by Jadon Lontae at 4:52 PM