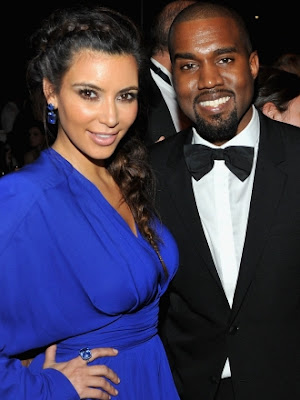 Congrats are in order for Kanye West & Kim Kardashian who just moments ago announced that they're expecting their first child together. Kanye who is currently headlining a one man show at Revel announced the news during his set.

Side Note: I just know the child will be spoiled to capacity, so here's hoping the couple have a healthy and comfortable pregnancy!

Posted by Jadon Lontae at 10:00 PM No comments: 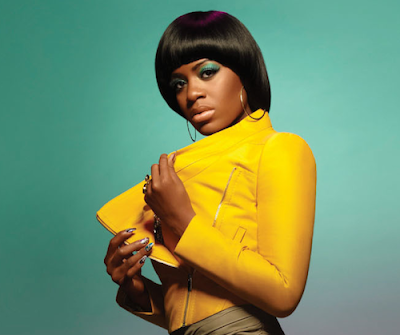 American Idol Alum Fantasia will release her yet untitled new album this Spring and just moments ago premiered the lead single 'Lose to Win.'

Just a few weeks ago Fantasia took to the red carpet of the Soul Train Awards and announced that her new album will be a mixture of Rock & Soul and now we hear exactly the direction she intends to go in.  Lose to Win is very reminiscent to the sound that catapulted Tina Turner into super stardom so hopefully it will help Fanny move into a rightful lane of her own.  So far we like what we're are hearing!!
Posted by Jadon Lontae at 1:08 PM No comments: 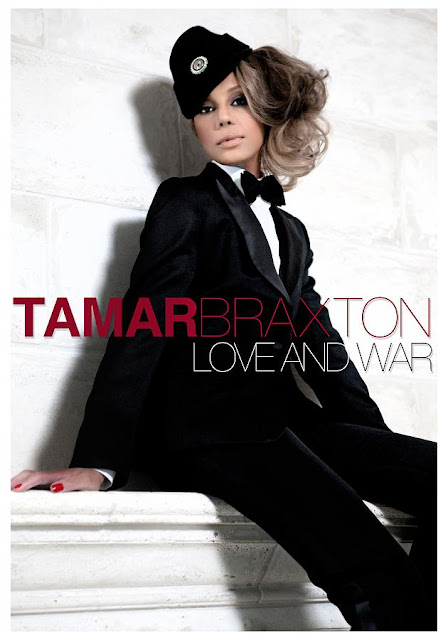 Tamar Braxton is on one hell of a roller coaster ride with her new single 'Love & War,' the song hit online retailers late last night but has already dominated the U.S & U.K iTunes charts taking the much desired #1 spot!! Tonight the singer performed a live version of the single on her hit television show Tamar & Vince.

The world is finally getting to see why Tamar has worked so hard to breakaway from the shadows of her older sister.  For the past 12 years she has played the role of backup singer, but those days are over and the voice has been officially released.  Tamar can vocally take out half of the female entertainers today and we are loving it. Snatch those wigs girl!!
Posted by Jadon Lontae at 11:55 PM 1 comment: 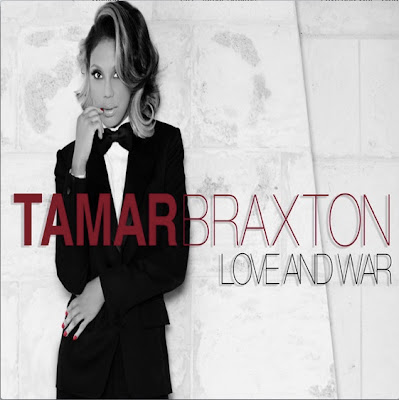 Tamar Braxton has officially released her long awaited single 'Love And War,' and we've got your first listen.

Finally fans of Tamar the exuberant t.v personality will be offered the chance to see just how talented she is as a vocalist.  The song which strikes heavy vocal resemblance to Tamar's older sister Toni and idol Mariah Carey is as hot as they come.  Tamar is singing like her life depends on it and we cant be mad at her with a voice like this..  We want more!
Posted by Jadon Lontae at 11:28 PM No comments: